How can we help you?

Please select a type of inquiry.
(If you do not have any order yet, it is impossible to select
a category.)
Please check FAQ on the below to know more about STYLEKOREAN

Don’t’ worry. We’ve got you covered. Stylekorean will be here for you to do our best 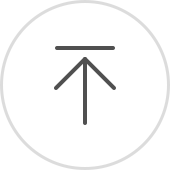